The 2nd Edition is a substantial revision of the 2015 Edition, with 340+ pages and 100+ video tutorials created in response to readers feedback, as well as to new hardware and software releases from ROBOTIS.  All original 11 chapters had been revised or updated to reflect these changes, in particular: 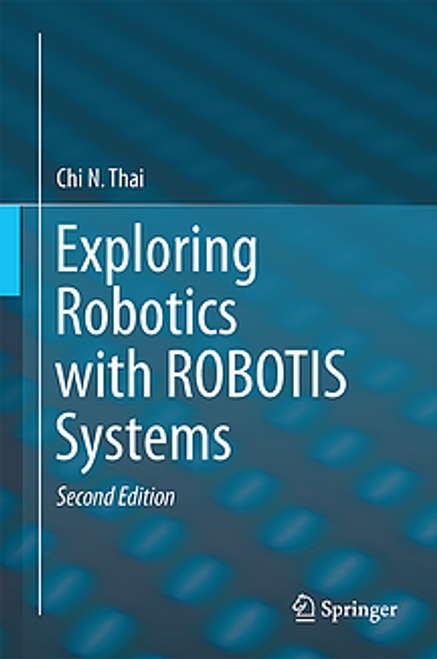