Building on these ROBOTIS resources, this book series is written to help interested users to further utilize the capabilities of the ENGINEER Kits 1 and 2 and extend these resources whenever possible.  This book series is designed for users with intermediate robotics and programming skills who have previously worked with ROBOTIS kits such as BIOLOID-STEM, PREMIUM or MINI.  Both Volumes assume that the reader also has some practice in Python and C/C++ programming using such IDEs as Thonny, Code::Blocks and Visual Studio.

To accommodate a possible broad range of robotics hardware and software skills from readers/users, this book has an unusual format:

The Quadruped MicroPython file can be downloaded here. 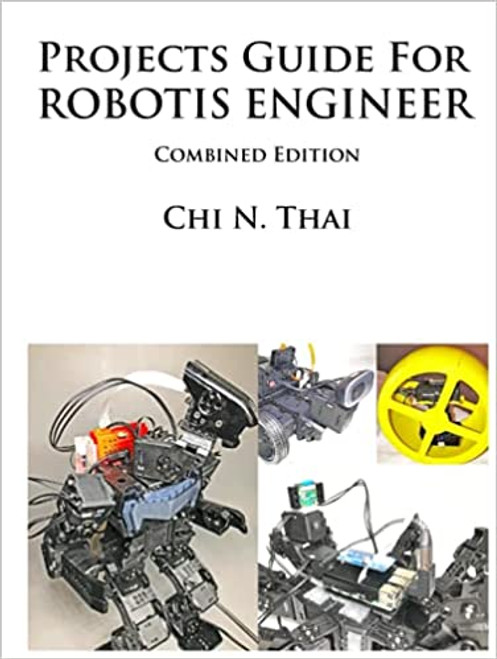